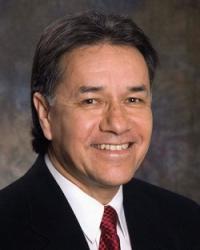 A past Ford Foundation doctoral and post-doctoral fellow, Flores served for many years as Regional Liaison for the Ford Foundation Fellowships for Minorities Program. Besides the American Book Award (1999), he has also received, among other honors, a UW Distinguished Teaching Award (2007), the Tomás Rivera Lifetime Achievement Award (2008), and the coveted OHTLI Award (2016), “the highest recognition conferred by the government of Mexico to Mexican, Mexican American or Latino leaders who have made exceptional contributions toward the advancement of Mexican communities abroad.”